On some rare occasions when trying to copy certain files and folders, Mac users may encounter “error code 36”, which completely halts the copy or move process in the Mac OS X Finder. So, if you are also facing the same error issue and looking for ways to Fix Mac Error Code 36, then you are at the right place…….

The full error usually reads as “The Finder Can’t Complete The Operation Because Some Data in Photos Library Can’t Be Read or Written (Error code -36)”. 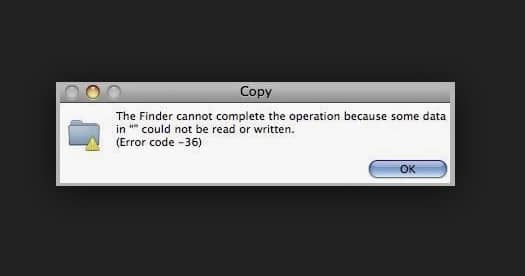 The Mac error Code 36 is an I/O (Input-Output) error that indicates that either the SD/µ-SD card is failing/has failed, or there is an incompatibility with the SD/µ-SD reader. In some cases, it can also signal that the internal drive is beginning to fail.

This error is reported to happen with both microSD cards and external SSD and HDD. While some users report that it usually happens when certain folders from the FAT16 or FAT32 volumes that are compatible with Windows are transferred to a Mac computer.

FAT16 and FAT32 are Windows file systems that utilize a File Allocation Table (FAT) that allows files to be identified by a name consisting of characters and character extension. The file allocation table refers to an index assigned to list the content of the disk. So as to record the location of every file stored on it.

Aside from corrupt files, several occurrences of Finder Error 36 in Mac OS X computers have also been linked to some malware or computer virus.

As the most prominent cause of this error is a Malware or Virus attack. Installing an Antivirus Software can fix this issue really quickly.

Though today numerous anti-malware are available in the market for Mac… However, here we would suggest you go for Combo Cleaner Antivirus.

Its the proven most comprehensive and complete utility application, which you will ever need to keep your respective Mac clutter and Antivirus free.

In order to fix Mac Error Code 36 issue, downloading this software and then using it can be a game-changer.

However, there are other causes for this error to occur as well. If your Mac is facing this error because of some other reasons (apart from a virus attack), then you can follow the below-mentioned methods to fix that……….

Method 1: Update your machine to the latest version

As it turns out, this particular issue seems to be specific to a certain MacOS version. Version 10.9.2 is frequently reported to trigger the Error Code 36 – on both end-user versions and on Mac Mini Servers.

Some affected users that have previously dealt with this issue have reported that they managed to get the problem fixed by Updating Their Mac machine to the latest version available.

If this scenario is applicable and you haven’t updated your macOS in a while. 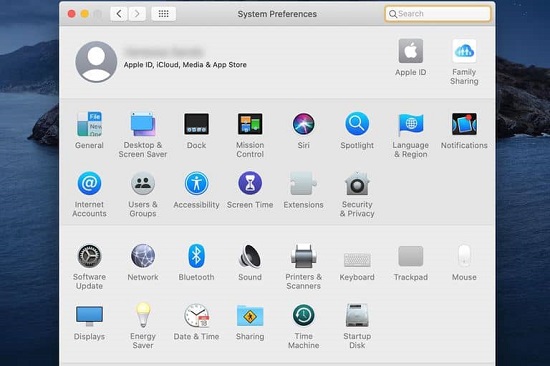 Step 3: If a new version is found, click on the Update now button and follow the on-screen prompts to complete the installation of the new update. Once the update is successfully installed, restart your Mac manually if the reboot doesn’t happen automatically.

Step 4: After the next startup is complete, repeat the copying operation, and see if the issue is now resolved.

In case you’re still encountering the Error Code 36 when you try to copy certain folders from or to an external drive, move down to the next potential fix below.

Method 2: Running the Disk Utility on the affected drive

If you’re only encountering the issue when performing operations involving a certain internal drive or involving an SD card. Then, you should always consider the possibility that the SD card is incompatible or that the internal drive is beginning to fail.

If this scenario is applicable, you should be able to fix the issue by running the Run Disk Utility First Aid on the drive / SD card that is involved in the operation. It’s also recommended that you run the same type of scan on your boot drive – just to make sure that everything is in working order.

Steps to Follow to Run the Disk Utility on your macOS Installation:

Step 1: Click on the Finder App located on the Action bar at the top of the screen.

Step 2: Once you’re inside the Finder App, click on the Go button (from the ribbon bar at the top). Then click on Utilities from the newly appeared context menu. 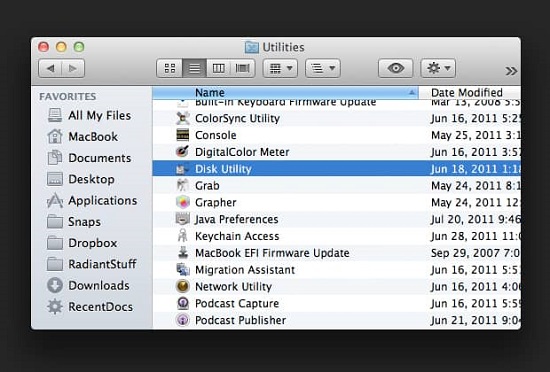 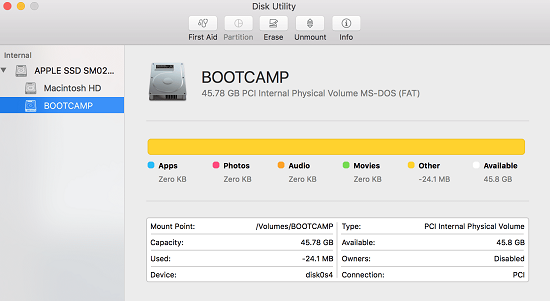 Step 4: When you get to the confirmation prompt, click on Run to start the process. The utility will start by checking the entire volume for errors, then it will repair the volume if necessary.

Step 5: In case no errors are identified. You will get a success message (green tick), telling you that no issues where found.

Step 6: Once the operation is complete, repeat steps 4 to 6 with the remaining drives (including any SD cards that you have issues with) until every drive is analyzed.

Step 7: After every storage space is analyzed, restart your Mac, and see if the issue is resolved at the next system startup.

So, if you are prepared to go with this fix, here is a quick guide that will allow you to remove all DS_Store files manually via the Terminal:

Step 2: Inside the Utilities screen, double-click on the Terminal utility and insert your admin password if you’re prompted to do this. Inside this Terminal, type the following command and press Return to initiate the removal of every DS_Store file: 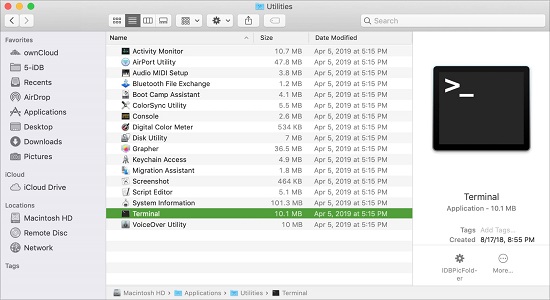 Step 3: When prompted, enter your administrator password and press Ok to initiate this process.

Step 4: Once the operation is complete. Reboot your machine and see if the issue is fixed at the next system startup.

As some affected users have reported, this particular problem can occur due to the Finder’s archive process. Under certain circumstances, it might end up affecting the compression and file transfer operations.

This issue occurs, as explained by Apple engineers when there’s some mismanagement regarding the dot-underscore files. However, it’s said that the problem should no longer occur if you have an OS version newer than Snow Leopard.

Some users that encountered the Error Code 36 issue due to this have managed to fix the issue by deleting the redundant data using the ‘dot_clean ‘command.

Steps to follow to ‘dot_clean’ command from the Terminal app:

Step 1: Search for Terminal and access the Top Hit result to open up the terminal app.

Step 2: Inside the Terminal app, type the following command and press Return to perform a dot_clean command:

Step 3: Now, simply drag the folder that you are unsuccessfully trying to copy or move into the Terminal window. Once it’s successfully loaded in your terminal, press Return to perform the ‘dot_clean’ command on it.

Step 4: After the operation is complete. Repeat the action that was previously causing Error Code 36 and see if the problem is now resolved.

In case the issue is still not resolved, move down to the final fix below. This final method is fixing the Mac Error Code 36 using a Third-Party Software called Combo Cleaner. 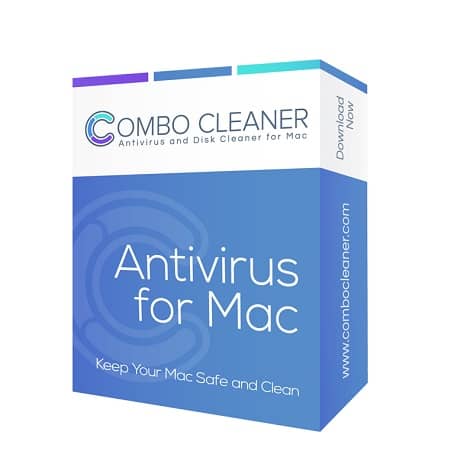 As discussed earlier, several occurrences of Mac Error Code 36 in computers have also been linked to some malware or computer virus. So, by using a Professional Mac Antivirus such as Combo Cleaner, you will be able to fix this issue.

The virus definition database is updated hourly to ensure that you are protected from the latest outbreaking malware threats.

So, what are you waiting for???

Download this Professional Mac Antivirus soon, and get rid of Mac Error Code 36…………

Note: Combo Cleaner is available in both FREE & PAID version. Free Antivirus scanner can only check if your computer is infected or not. To remove infections or viruses, you will have to purchase the full version of the Combo Cleaner.

Hope you found this post helpful. Do share in the comments box below whether these methods helped you or not.

Till then, stay tuned, as we will be sharing more such informative blogs further…………… 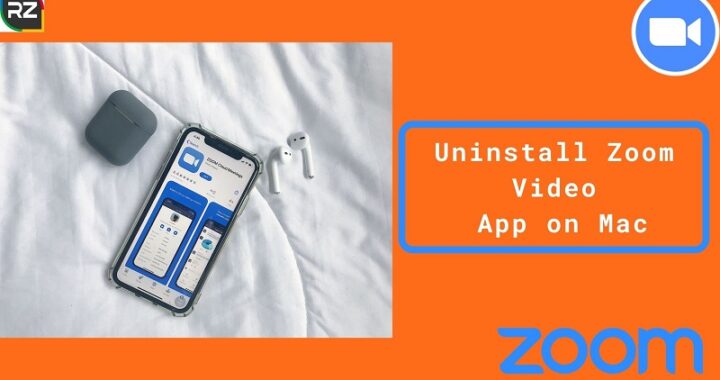 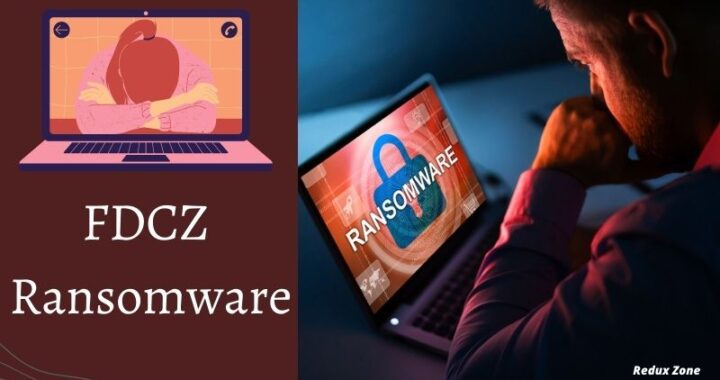 Eliminate your Fears and Doubts About FDCZ Ransomware 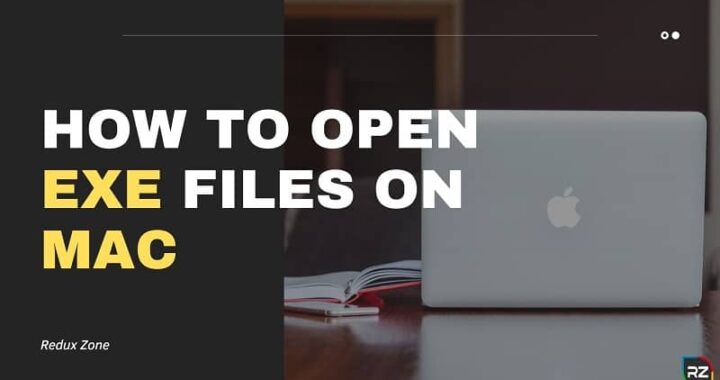 Can I Open an Exe File On Mac? [Know Here] 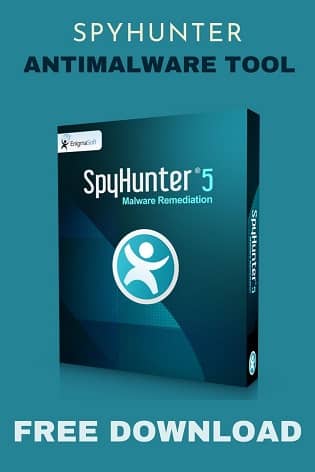 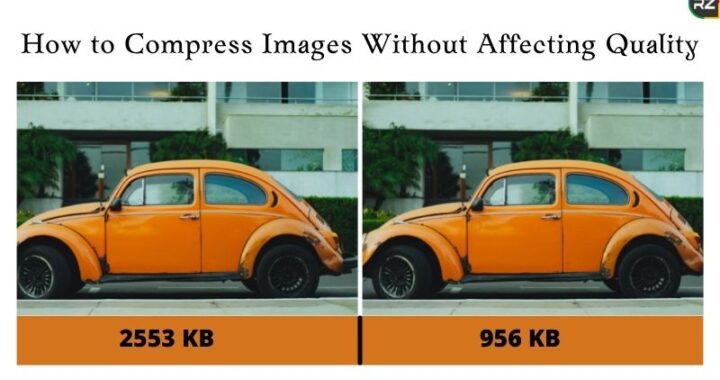 Compressing Images Without Losing Quality: Possible or Not? 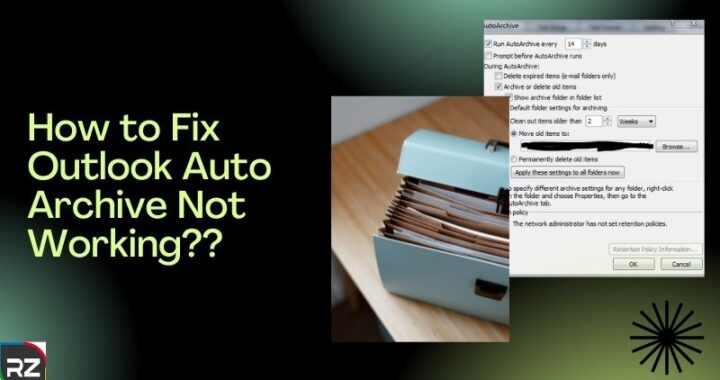 How to Fix Outlook Auto Archive Not Working With Manual Methods?