Not able to open up exe files on your Mac system?? Looking for easy and quick ways to do so…?? Welcome to this blog… here you will get a guaranteed quick working solution on how to open EXE files on Mac…

EXE files are Microsoft Executables… they are not intended to work on Mac. Nonetheless, there are numerous workarounds to this. With these workarounds, one can easily run any EXE file on macOS, using its inbuilt tools…

So, what’s waiting for…?? Without any further ado, let’s very quickly jump on how to open EXE files on Mac…

How to Open EXE Files on Mac

It usually gets tedious to run Windows software on a Mac system… due to compatibility issue… However, this can get done with the means of a specialized tool that lets you open .exe files on your macOS. Or, you can go for a Virtual Machine, which allows you to run Windows 10 on your macOS Big Sur or earlier. Then after you can run the .exe file on it.

One another and very popular way to run exe files on macOS is to install Windows 10 on your Mac, via using Boot Camp partition…

So, these are the effective ways which you can go for when it’s about How to open EXE files on Mac Catalina or any other version…

Before coming on ways on how to open .exe files on macOS… there is a rumor about these files that they can get open on Mac. So, is this actually true…? Quickly have a look at the answer to this question…

Can I Open an EXE file on Mac?

The simple answer to this question is ‘NO’…

You cannot open up an EXE file on Mac.

The exe files or files with .exe extensions are actually executable files… compiled for Windows. Now since they are specifically designed for PCs, can’t get run on macOS.

Though this is often painful, as mentioned above, the issue can get resolved via the below-stated ways…

How to Extract EXE Files on Mac?

Use Winebottler Mac or CrossOver

Winbottler is an open-source and free compatibility software that can run Windows-based .exe files on macOS.

The software actually adds up a compatibility layer to Mac, without emulating Windows hardware.

Moreover, it does translate Windows commands to macOS commands, without reducing Mac performance.

How to use WineBottler Mac 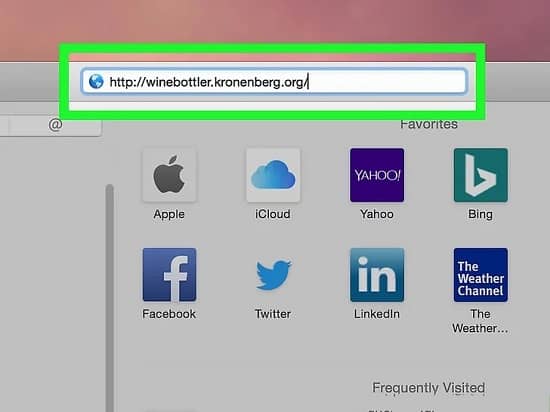 WINE is an enhanced program… but WineBottler adds up a user-friendly interface to WINE.

Note: Some programs don’t work with WINE. In case if your EXE file won’t run on WINE… use Boot Camp. 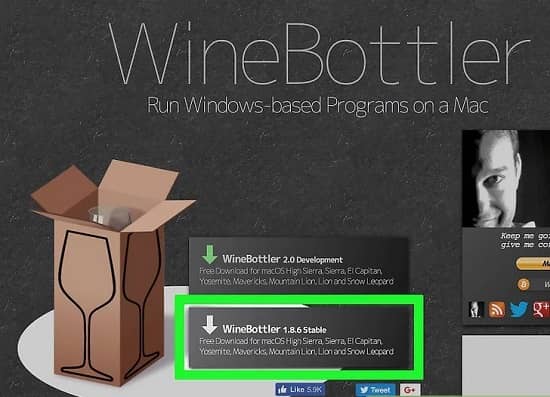 You will see this button in the middle of the page… it does have a green arrow on it. 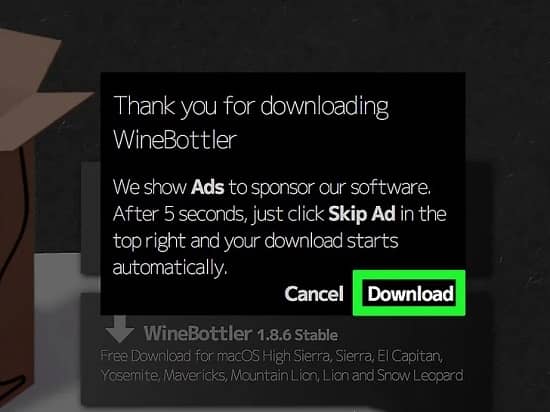 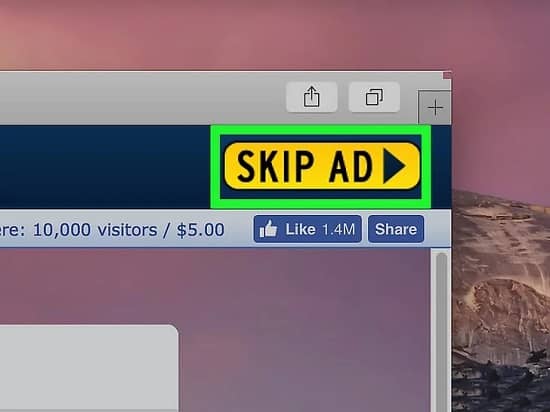 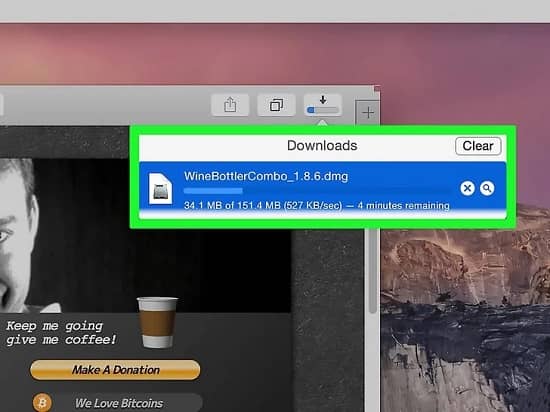 In case if the WineBottler doesn’t begin downloading to your system within five seconds… click “WineBottlerCombo_1.8-rc4.dmg” link to force it to download. 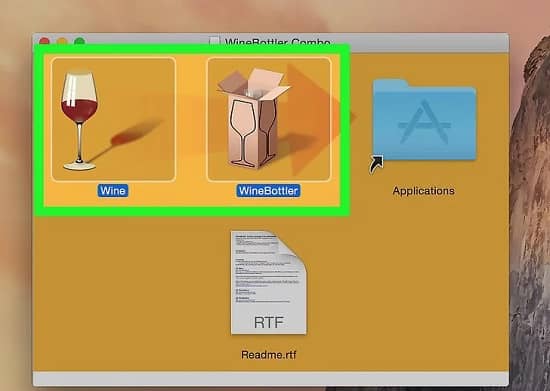 To do this, click the WineBottler setup file. Now drag both the ‘Wine’ and the ‘WineBottler’ icons into the blue ‘Applications’ folder. 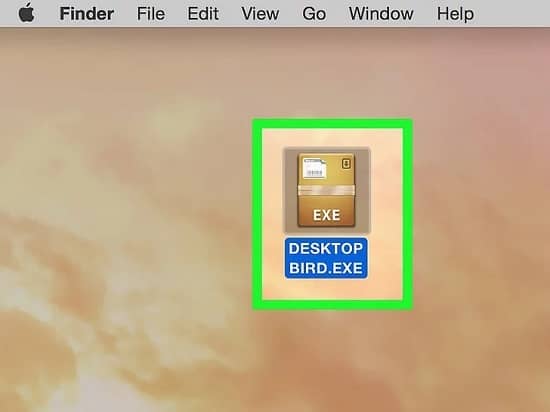 This will invoke a drop-down menu. 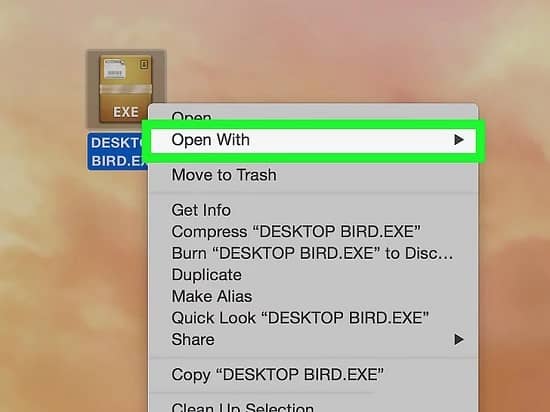 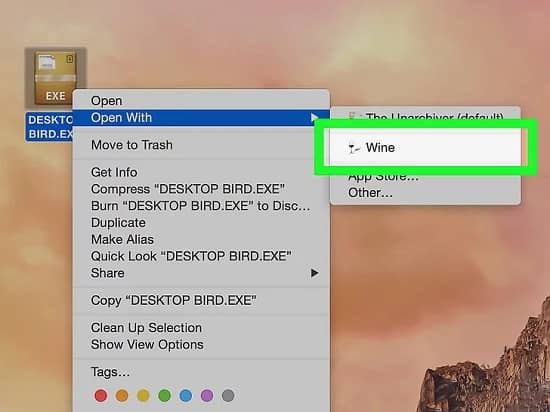 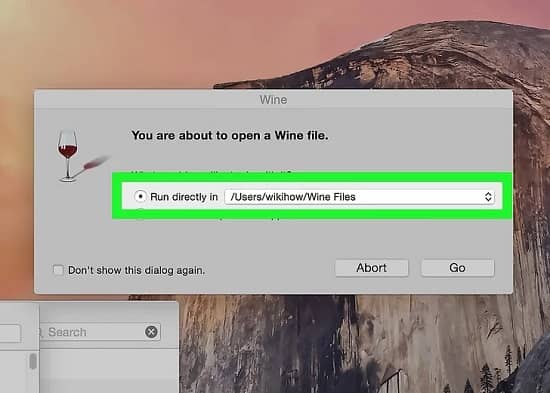 If not… check the circle to the left of “Run directly in [address]”. 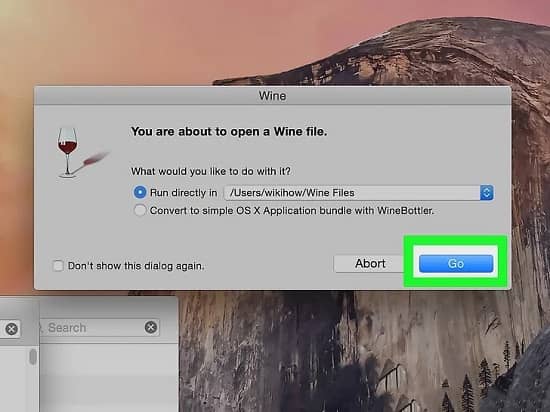 It’s a blue button, present in the lower-right corner of the alert window. Now as long as your EXE file supported by WINE… it is starting to load.

So, this was about how Do I run an EXE on a mac WineBottler.

In case, if the EXE file won’t run using WineBottler Mac… proceed to the next method.

Bootcamp allows you to boot Windows on your Mac.

The advantage is that you can run Windows on your Mac hardware and hence you will be able to open up exe files with ease.

You don’t have encounter performance penalties and yes… also you won’t have to spend a dime, which facilitates that you don’t require the Windows 10 license. Nonetheless, the downside is that you need to restart your Mac every time, whenever you wish to open up an exe file. 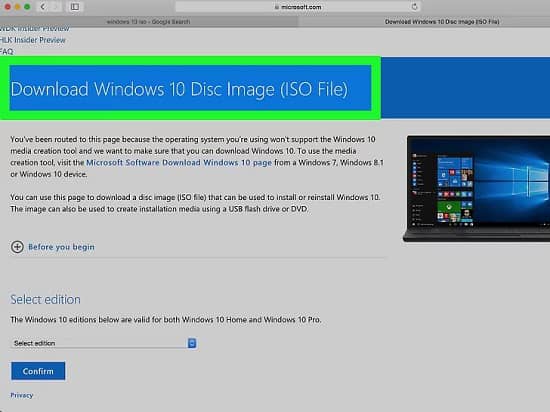 How to Use Bootcamp

You can download an ISO file version of Windows from Microsoft’s site. 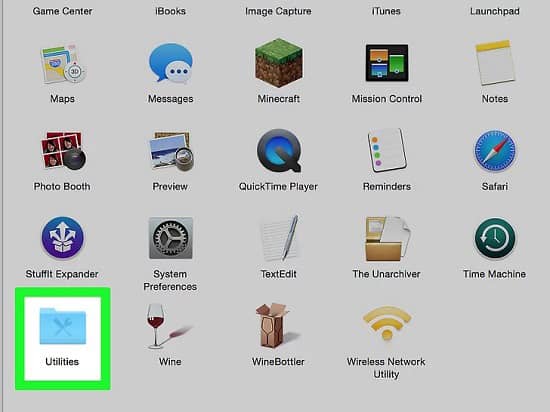 Do this by clicking the magnifying glass icon, present at the top-right side of your Mac’s screen… You need to type in ‘Utilities’ and then you need to click the utility folder. 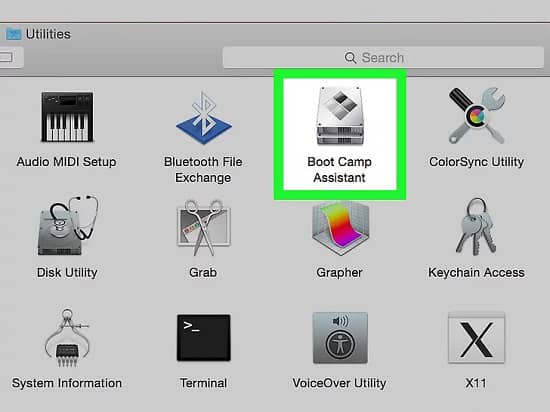 This resembles a grey hard drive.

These steps will entail selecting the Windows installation file, selecting the drive onto which you want to install Windows, and then restart your Mac.

If you install Windows from a USB drive… you will be prompted to insert the drive during this procedure. 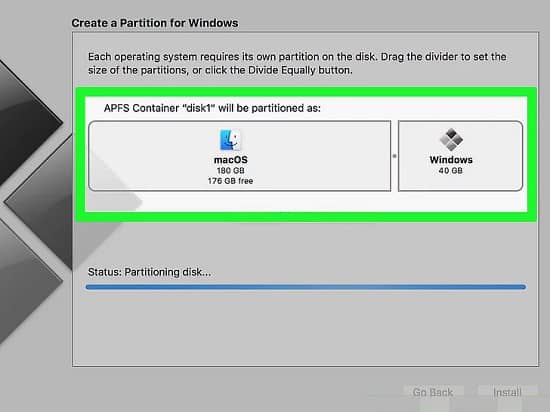 After completion of setting up your Boot Camp settings, you will be prompted to restart your Mac system. When done with the Mac restarting procedure… you will be at the Windows installer screen. 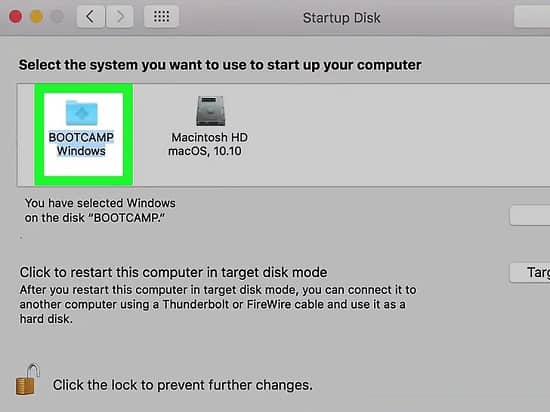 In case if you’re installing Windows from a USB drive… you will require to select this option to proceed with the installation procedure.

However, if you’re installing Windows directly from an ISO file, Boot Camp will itself partition your drive for you. 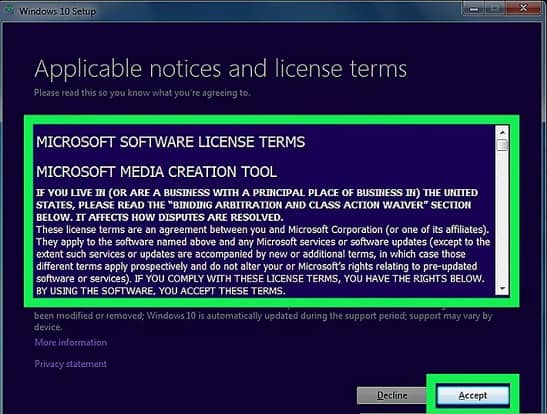 This procedure will vary, relying on the Windows version you’re using… Nonetheless, you will restart your Mac system at the end, just like you did while setting up the Boot Camp Assistant. 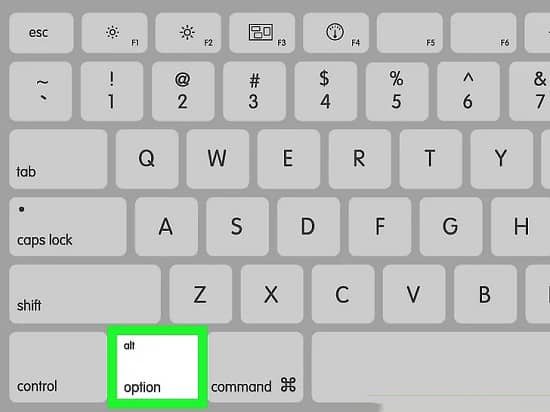 By doing this, you will be able to load the Startup Manager Window. 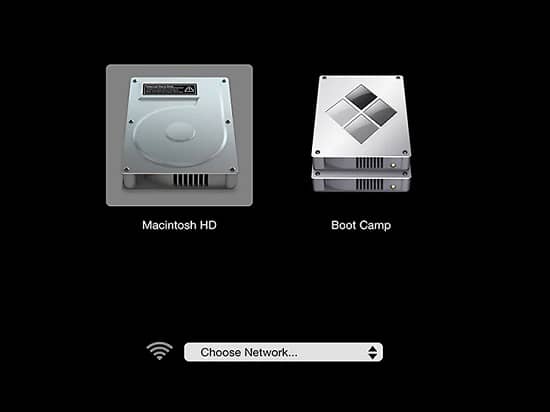 This Window will show all the distinct drives from which you can start up your Mac. 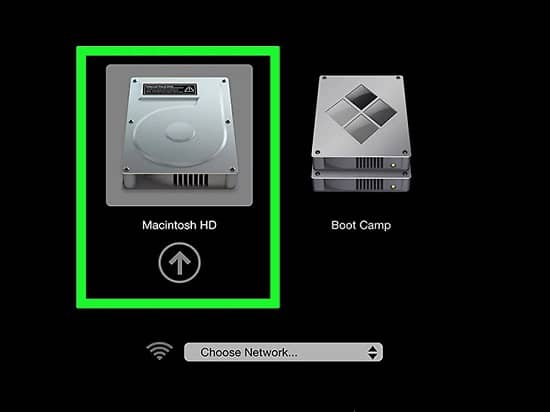 By doing this, you can load your Mac into the Windows operating system. 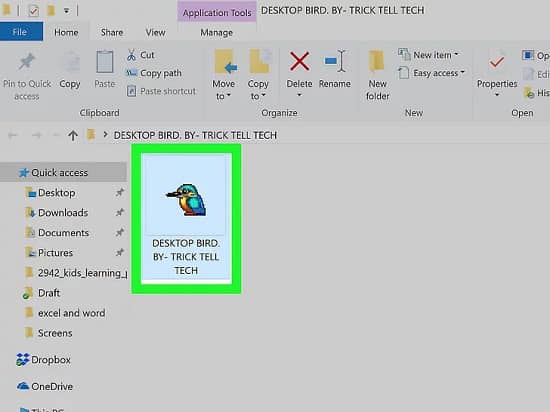 While you’re using Windows, EXE files will start running immediately, after making double-click on them.

Use Virtual Machines on macOS to Run .EXE Files

One another way to open up .exe files in the macOS environment is to make usage of a virtual machine software, which emulates Windows hardware.

Now since this software can impact Mac performance… so it’s advised to avoid this method, if having an erstwhile Mac model.

Coming to the virtual machines… they are potent of running more Windows executables than that of WineBottler and CrossOver… since they can emulate Windows on your Mac.

Some of the very popular virtual machines are VirtualBox, Parallel Desktop, and VMWare Fusion.

VirtualBox by Oracle is a free open-source program or application which one can use to run Windows or Mac.

Unlike other Virtual Machines… this does not have a lot of bells and whistles… Nonetheless… it works highly efficiently and thus has a lot of support.

The app has been designed in a manner that can launch Windows applications from the dock and can make everything seem highly seamless.

One can buy the Fusion Pro for more features… however, for the home users, the free version of the program is enough.

Parallels Desktop is another emulator, comprising lots of features.

One can install new Windows or can even use Windows from Bootcamp. Moreover, can make Mac look like Windows if wish… and can optimize the app for work.

Parallels Desktop is not free but available in FREE VERSION.

So, one can go for this…

Now one more thing is there, which we consider crucial to discuss.

One of the ways discussed here above on how to open exe files on Mac Catalina or any other version is the usage of Boot Camp Partition… to install Windows 10 on Mac and then run. EXE files on it.

Despite the fact that the method is highly effective, it does comprises one drawback.

So, If you’ve encountered such a situation or encountering so… friend we suggest you go for Stellar Mac Data Recovery software to retrieve those lost valuable files. 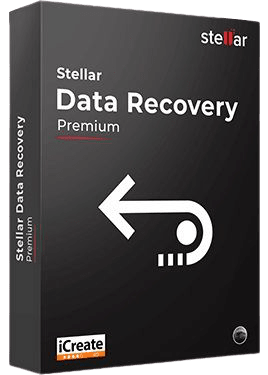 Packed with several powerful algorithmic skills, the software does include the potential of:

Note: Stellar Mac Data Recovery Software is available in both FREE & PAID version. With the free version of this software, one can scan and preview his/her lost or deleted data. Nonetheless, in order to save those recovered data, it required to go for its licensed version.

This means… he/she needs to purchase it.

Is it possible to convert exe to mac?

No, it’s just not possible to convert exe to Mac.

Reasons why it’s not possible to convert exe to Mac include:

Is it OK to go for exe extractor mac free download?

We think… it’s not always good to go for exe extractor mac free download… as sometimes these software comes bundled with several other vicious programs, which onto being installed successfully onto the system poses numerous malicious activities in it, without the user’s consent.

So, it’s better not to go for exe extractor mac free download and instead go for the manual methods to open exe files on Mac. 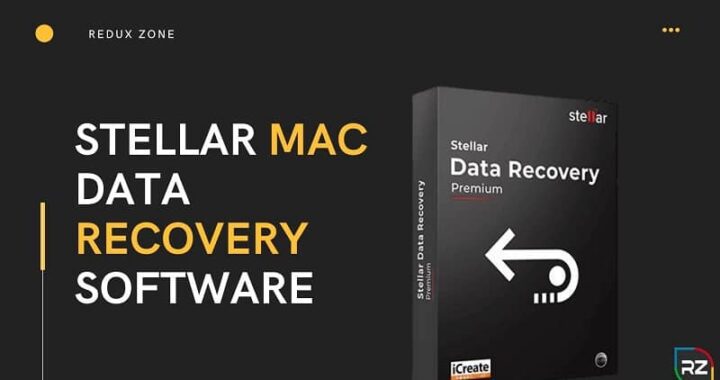 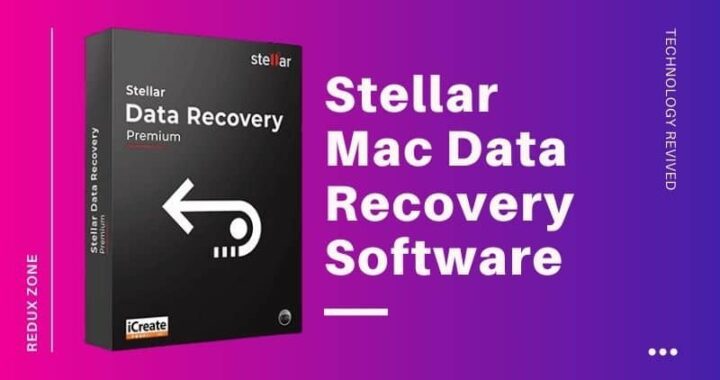 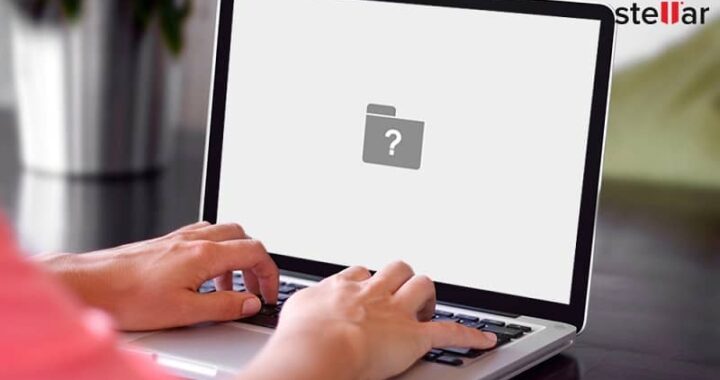 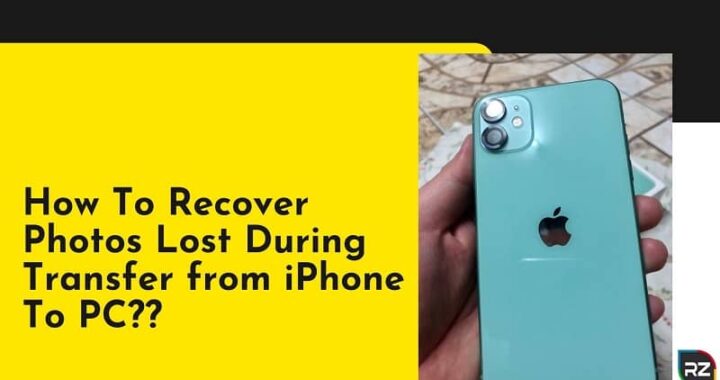 How To Recover Photos Lost During Transfer From iPhone To PC? 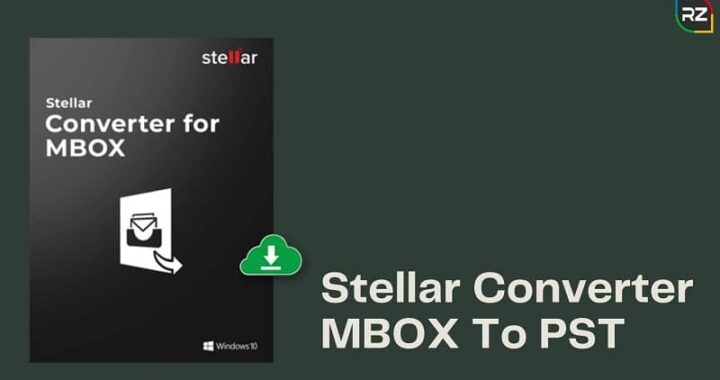 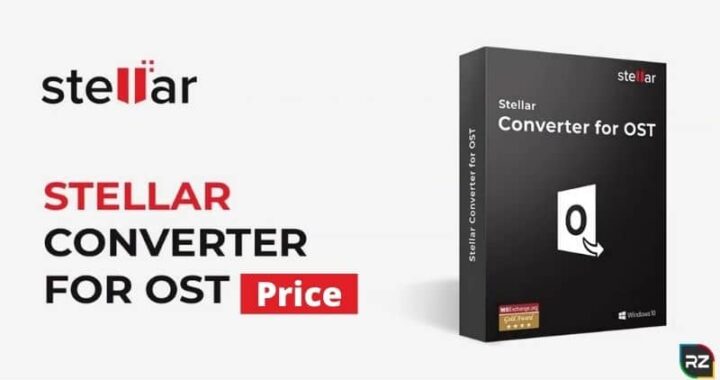 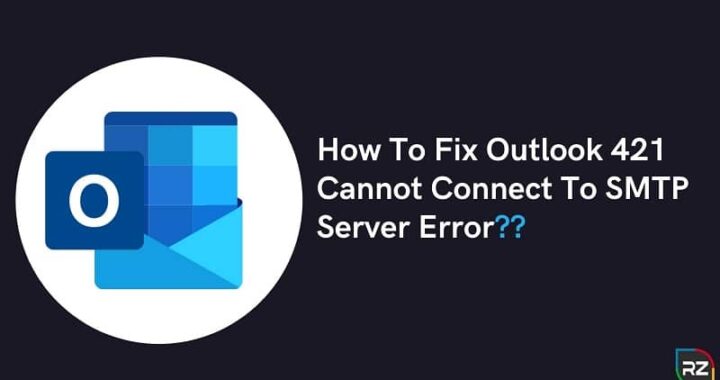 How To Fix Outlook 421 Cannot Connect To SMTP Server Error